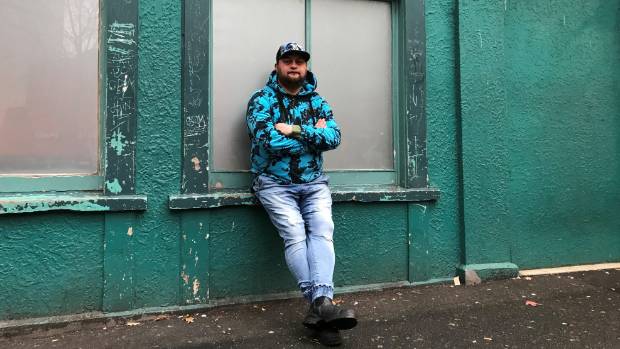 e astonished to learn that just three years ago, he was sleeping rough on the streets of Auckland. In a recent video, he explains how making some bad decisions led to his dire situation before art turned his life around.

Richard Turipa was a self-confessed drinker, a gambler, and a drug user whose life on the streets grew increasingly more depressing and stressful. A chance discovery of art classes at the Auckland City Mission where he was one of the first participants, has led to an astonishing change in his fortunes. As a child, he was always interested in painting but could never afford the materials and had no idea of his talent. Stating that boredom often led him into trouble, he now sees art as his therapy, taking him away from drinking and gambling.

In the space of just three years, he has gone from being homeless to selling his paintings in London, featuring in worldwide exhibitions and having his own apartment. His new home is now adorned with his own paintings and is used as his studio. His apartment has been provided by the government’s Housing First programme, which seeks to help the long-term homeless by giving them confidence and independence.

Another outlet for his newfound passion for life is the Auckland Street Choir where a group of up to 25 disadvantaged people meet every Tuesday to gain a feeling of self-worth through singing. He has also starred in a fundraising video for the City Mission, allowing viewers to see just what it’s like living on the streets. This uplifting story of going from homeless to mixing with high society just goes on to show that a little push in the right direction can lead to fame and fortune.